Flexible system concepts as a decisive advantage in the automotive industry 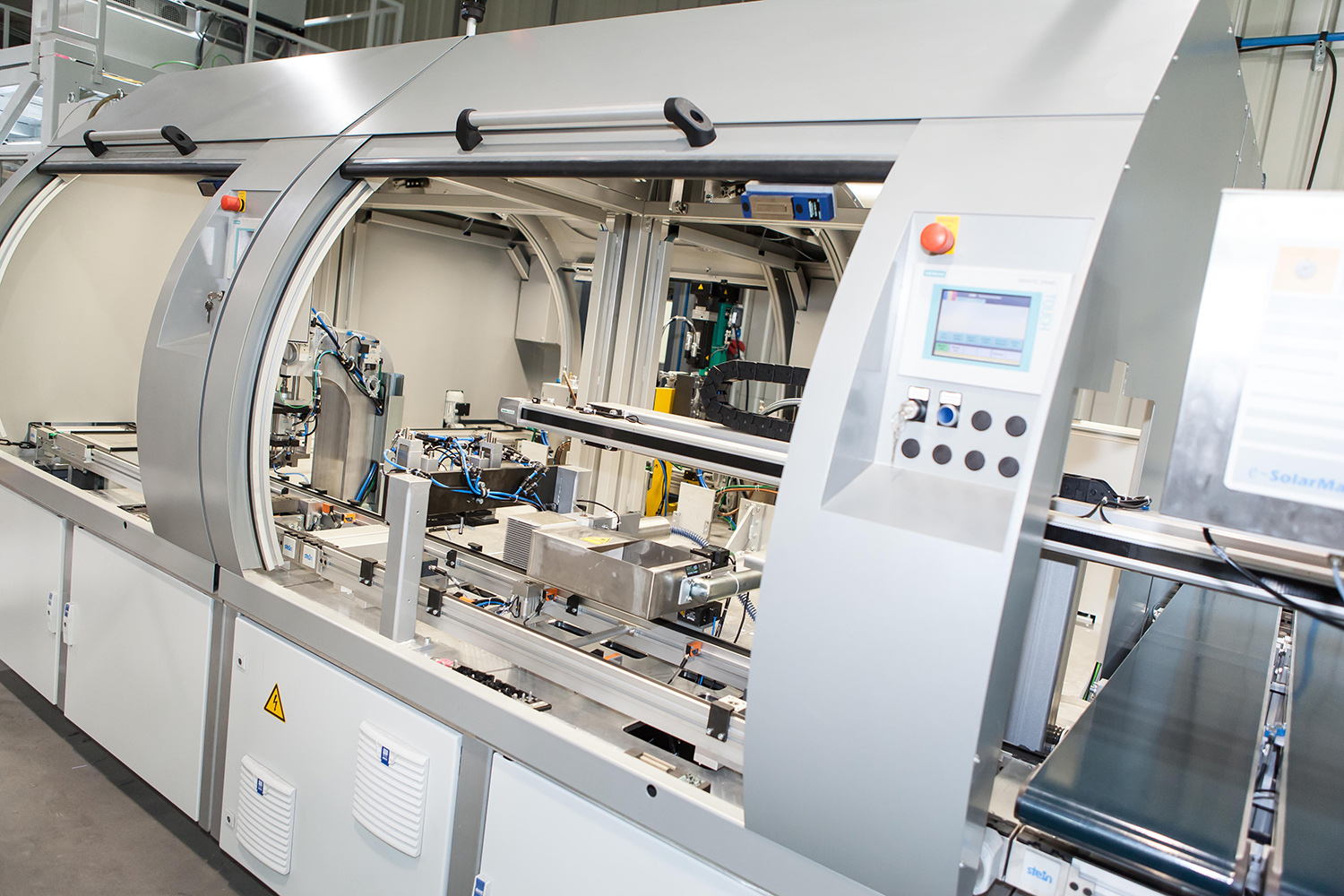 The automotive industry is confronted with a difficult market situation. Frequent - often short-term - changes in the product portfolio, constantly increasing numbers of variants and, in some cases, strongly fluctuating quantities pose major challenges for the automotive industry.
Agility and flexibility are therefore the decisive factors for cost-effective and competitive production. Today, assembly lines must be able to produce a wider and wider range of products with a large number of variants and highly fluctuating quantities.


The automation experts at AKE technologies GmbH already pay attention to a flexible system design when creating the concept. Variant-independent feeds with the help of flex feeders or feed belts with camera recognition enable the integration of numerous component variants on just one production line. The redundant design of feeders also increases flexibility and set-up times are minimized.

Depending on the application, intelligent, variant-independent grippers and handling systems are installed that independently adapt their gripping position to the respective component variant. In order to save time, necessary gripper changes on robot systems take place automatically. Manual set-up processes are simplified as much as possible with the help of the set-up cart principle. Cost-intensive components are integrated directly into the basic system, the exchangeable set-up carts are equipped with the variant-specific assembly devices. When a variant is changed in production, only the affected stations are exchanged.
Thanks to intelligent transport systems, only the stations that are relevant for the component variant can be approached; processes that are not relevant are skipped. This procedure enables the number of workpiece carriers required in the system to be reduced.

Quick response to fluctuations in the number of items


Plant concepts are also planned flexibly and adaptable with regard to the number of items produced. It is thus possible to take start-up curves into account. A simple solution here is the U-shape arrangement of a system with flexible deployment of workers. But the systems themselves are also designed to be expandable. The intelligent design of the system concepts allows the ramp-up and ramp-down phases of production to be taken into account. The system will be expanded station by station according to the number of calls up to the peak year, later stations will be removed again in order to reduce the system layout and thus the space requirement.
The option of system upgrades is also considered during the design phase. Stations are designed to be scalable in order to be able to react to subsequently changing quantities. Modular system concepts promise a simple and quick response option even with large increases in quantities.

With the AKE standard cell, we offer a flexible assembly concept that promises easy integration of additional processing stations in the event of changed specifications, quantities and component variants. Thanks to the flexible system concepts from AKE, this is also possible retrospectively, without prior consideration during the construction of the basic system. Each cell has its own media supply and control, which enables quick and uncomplicated integration and minimizes downtimes.

The correct selection of transport systems is also of great importance in terms of system flexibility. Maximum system flexibility is achieved through parallel stations, switches for different component variants or the multiple use of stations.
Back to overview 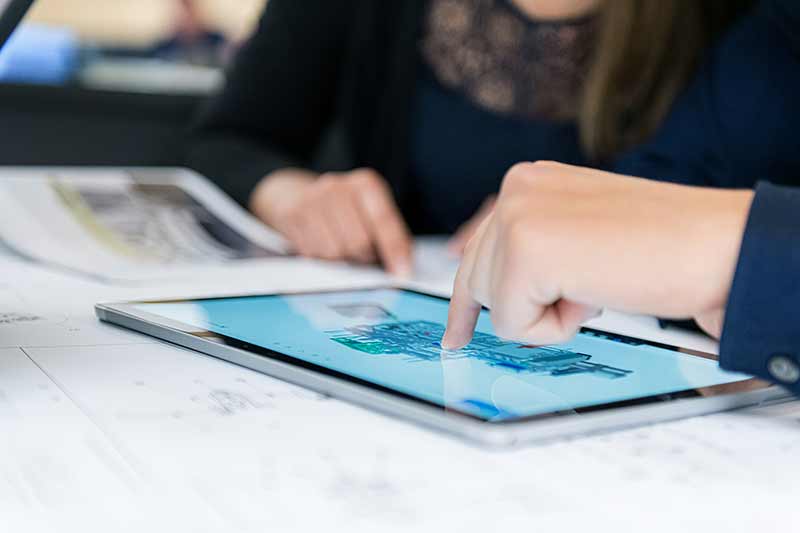 Behind the scenes - shooting for the ABB Value Provider Conference on May 18, 2021